Sam Clark is a comedian, writer, actor & filmmaker from Denver, Colorado. He has a stand-up comedy special on Amazon Prime’s LAUGH AFTER DARK, he’s written for Netflix’s MAGIC FOR HUMANS and the CBS Diversity Showcase, and in 2021 he sold his first original TV show TIMECOPS to the SyFy Channel. He has starred in, directed and produced viral videos with over 45 million YouTube views, featured in TIME, USA Today, Forbes, Business Insider, HuffPo, Buzzfeed and more.

Sam's first solo half hour stand-up comedy special, SAM CLARK: BUILT FOR MATH, is coming soon. As a comedian, Sam has been featured in the Laugh Factory's "Fresh Faces," the San Francisco Comedy Competition, the Cleveland Comedy Festival, the Devil Cup, the New South Comedy Festival, the LA Comedy Festival and more. He’s the co-creator of the hit bicoastal comedy show HOT SETS (6 comedians perform; 1 has to eat a habanero pepper first), and during the quarantined months of the pandemic, he produced and hosted live-streamed fundraiser variety shows featured in Rolling Stone, CNN, and Forbes, raising over $140,000 for the NAACP Legal Defense & Educational Fund, Feeding America, and the Black Trans Advocacy Coalition.

Sam’s first short film FAIRVIEW premiered in 2021, was shown at 31 film festivals and won 18 awards, and was reviewed by Film Daily Magazine as "the political satire we need." FAIRVIEW started as a semi-scripted mockumentary pilot about a small-town City Council election in a purple district in Colorado, loosely inspired by Sam's experience running for President of Harvard's Student Council as a joke, accidentally winning by a lot, and then resigning. Much like Sam's earliest viral videos (fake tours of Yale with real tourists, etc.), FAIRVIEW was filmed with real focus groups of real voters, who helped platformless candidate Sam write a slogan that could please everyone--think a political NATHAN FOR YOU meets a small-town VEEP. Among FAIRVIEW's 18 Film Festival Awards were 6 for Best Comedy and 4 for Best Actor (Sam playing a worse version of himself). You can learn more at the very real campaign website www.SamClarkForCityCouncil.com, and stay tuned as Sam adapts FAIRVIEW into a full series!

Outside of the comedy world, Sam is somehow the Lead Video Producer for the YouTube Channel Crimson Education, which he built from the ground up to over 215,000 subscribers. He was featured as a "Filmmaker Making a Social Impact" by Authority Magazine for his work at Crimson, where he has overseen production of over 500 educational videos filmed at college campuses all over the world. Sam also occasionally does drag and teaches children Taekwondo (not at the same time).

Sam is repped in entertainment legal matters by Grace Kallis and Josh Krauss at Ginsburg Daniels Kallis LLP. He just moved to New York, and would love to do your show if you have one. 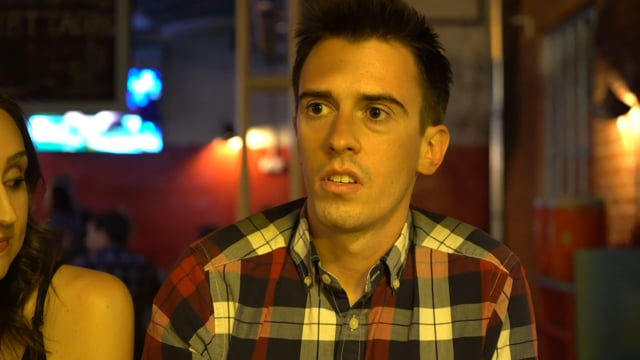 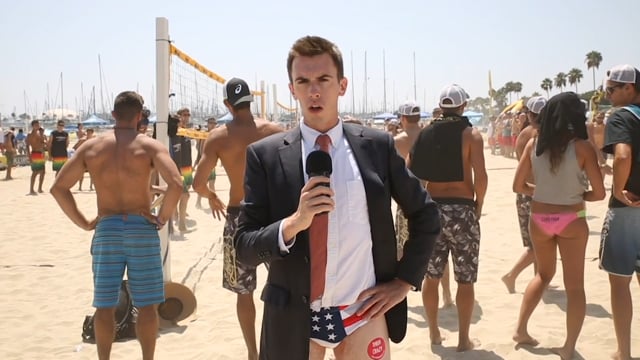 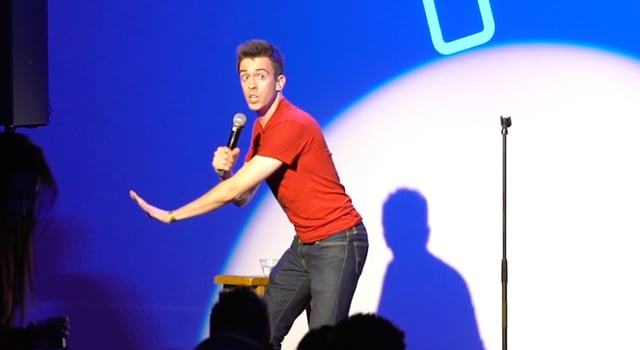 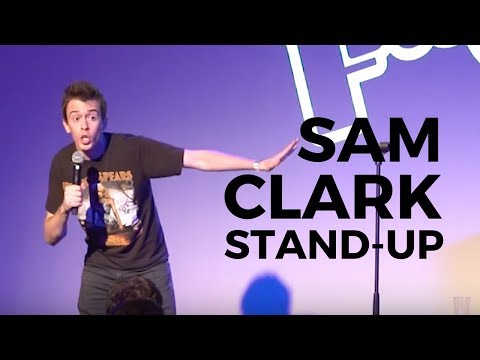 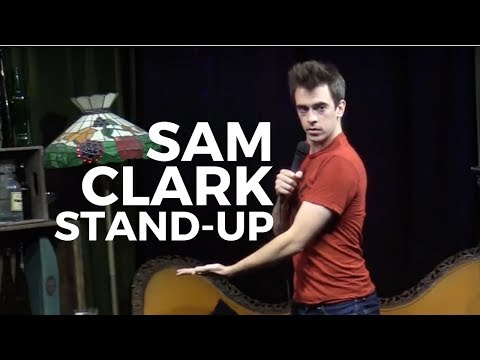 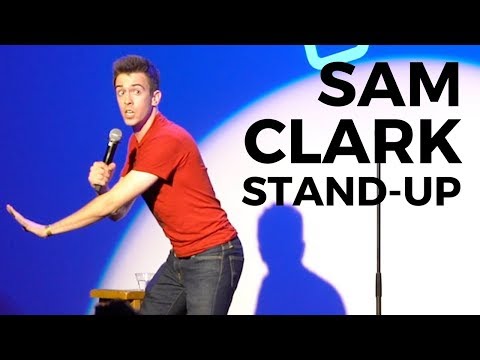 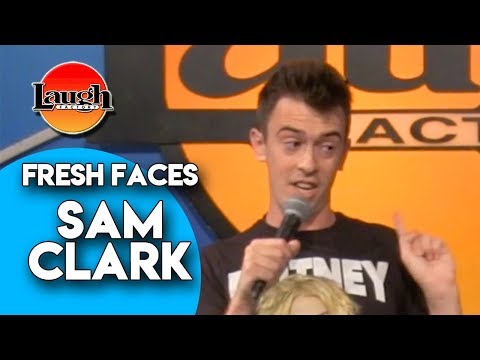 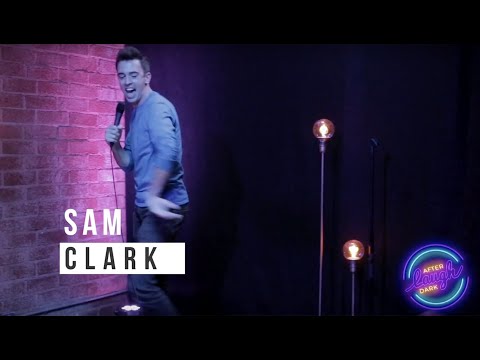 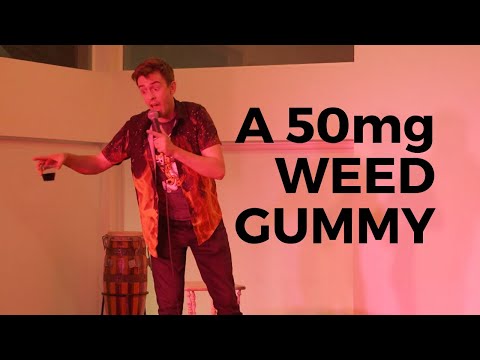 Sam on the Street 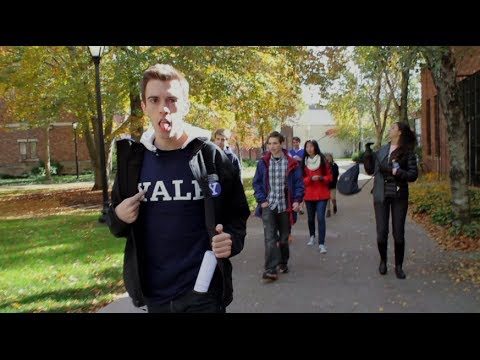 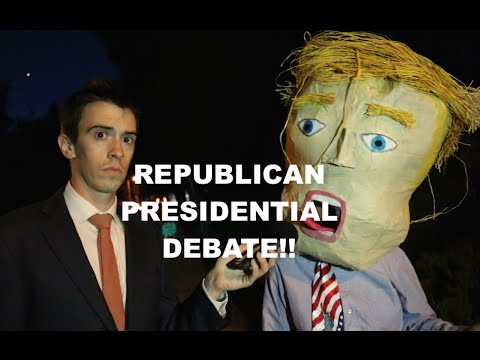 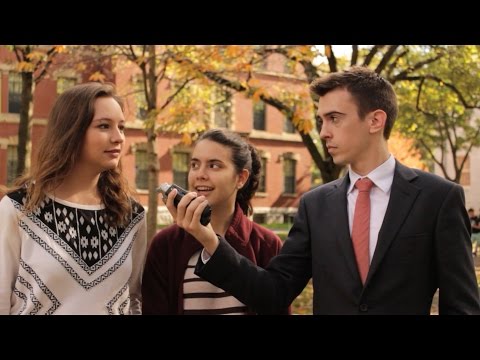 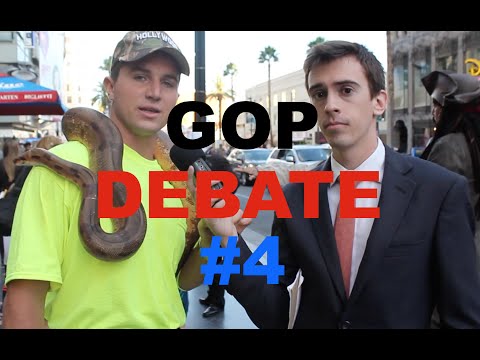 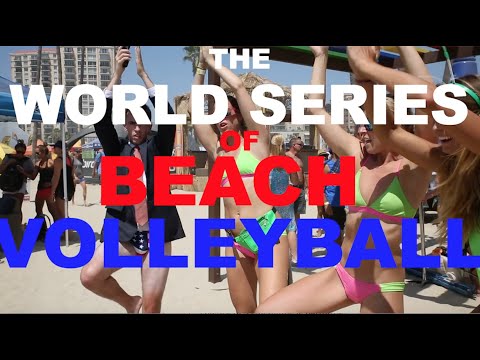 The World Series of Beach Volleyball 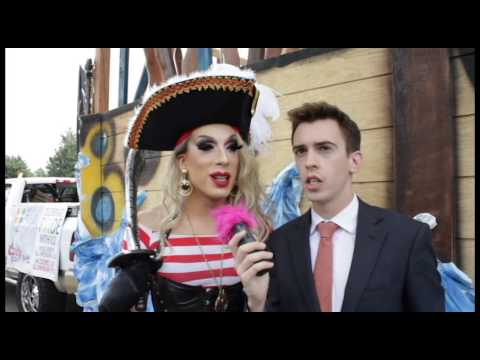 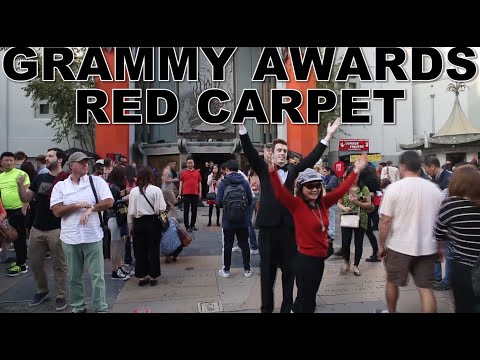 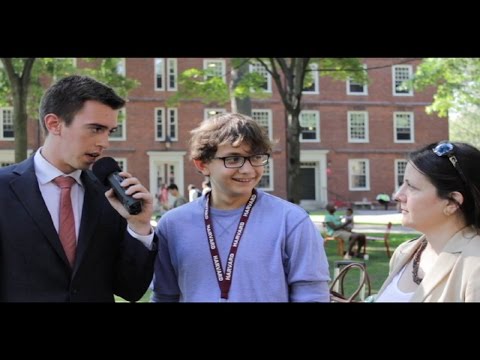 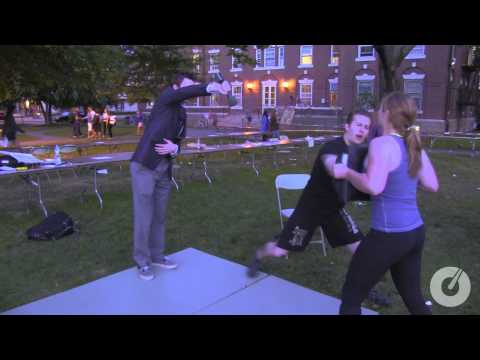 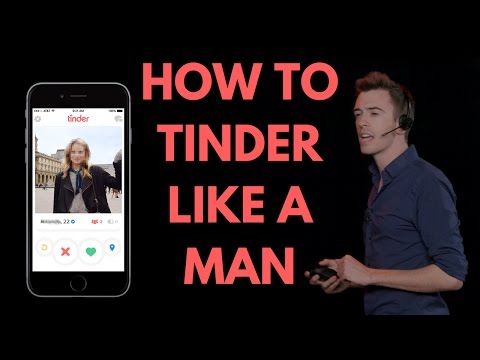 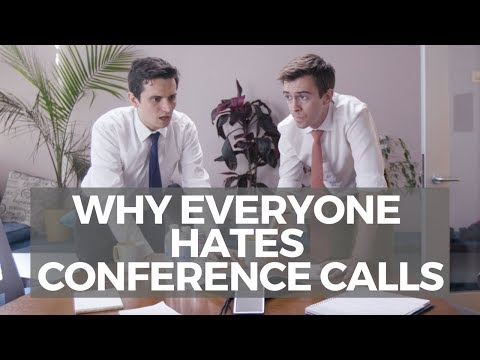 Why Everyone Hates Conference Calls 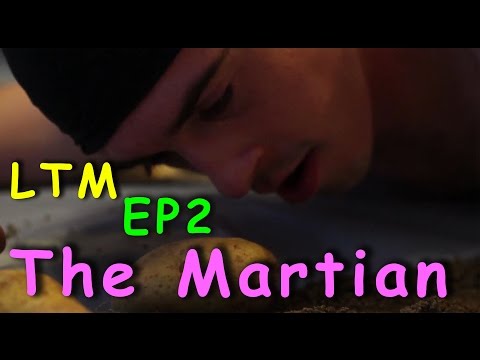 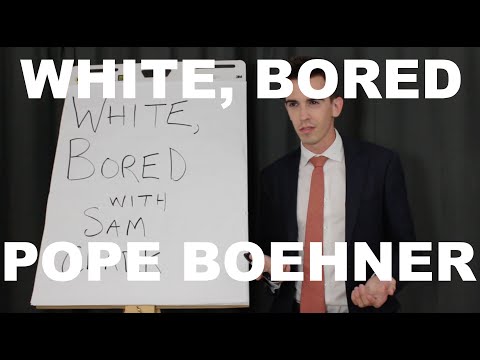 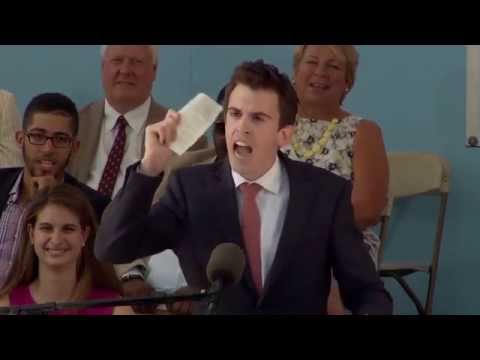 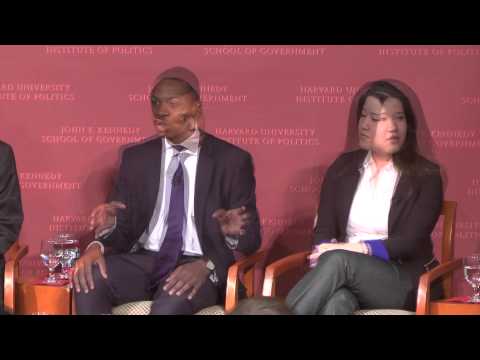 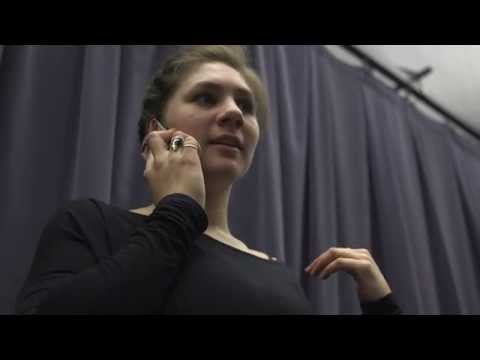 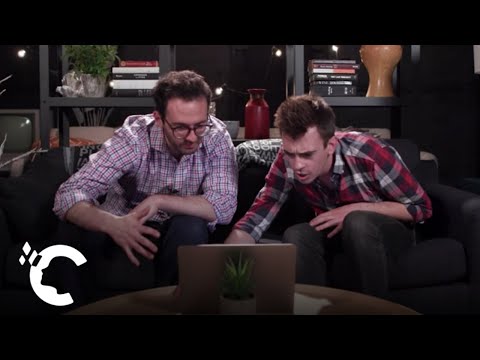 Film Daily: Find out why the indie film ‘Fairview’ is the political satire we need

Filmmakers Making A Social Impact: Why & How Filmmaker Sam Clark Is Helping To Change Our World

The Harvard Crimson: "Clark and Mayopoulos Bring Soup to the UC Table"

The Harvard Crimson: "Yalies are Terrified of Sam Clark"

Policy Mic: "Watch this Harvard Student Pretend to be a Yale Tour Guide"

The Huffington Post: "Harvard Students Giving a Yale Campus Tour Goes How You’d Expect It To"

The Harvard Crimson: "You Could Do Worse: An Interview with UC President and Vice President Candidates Clark and Mayopoulos"

Want to book Sam on a show? Or hire him to write something? Or send him fan/hate messages?
Email at theonlysamclark [at] gmail.com

Sam poses as a Yale student and gives fake tours of Yale to real tourists. Courtesy of On Harvard Time.

Sam goes to one of the 47 or so Republican Presidential Debates to talk to supporters and protesters alike about the candidates, including Donald Trump. DONALD TRUMP!

Sam asks Harvard students to tell him about ISIS, the United States, and world threats, and to recite the Pledge of Allegiance. Courtesy of On Harvard Time.

Yup, Sam is talking to people about another Republican Presidential Debate. This video has a snake and Spiderman in it.


"The World Series of Beach Volleyball

Sam goes to the World Series of Beach Volleyball to learn about beach volleyball.

Sam goes to something resembling the Grammy Awards Red Carpet and meets Jesus, among other celebrities.

Sam tries out a bunch of extracurricular activities (incl. polo, quidditch, drumming, and probably a capella). Courtesy of On Harvard Time


"Why Everyone Hates Conference Calls